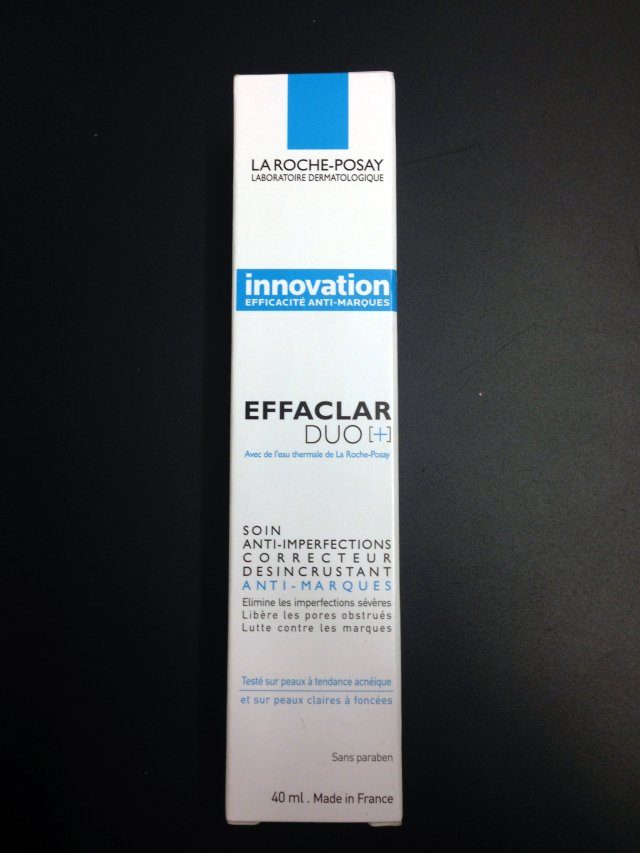 I’ve been having a few issues of late with my skin. My complexion hasn’t been as clear as I want it to be and I’ve had a few pesky spots popping up on my skin. My skin tone hasn’t been very even either. Basically, my skin has had a major case of the winter blues!

So after doing a bit of research I landed upon La Roche-Posay Effaclar Duo [+]. This is, according to La Roche-Posay, a complete skincare solution which targets the key signs of oily, blemish-prone skin.

I’m going to put this out there… This is a miracle cream! My skin looks a hundred times better after using this cream. I’ve been using for about a week now and my skin is less oily, much clearer and on the whole, looks much healthier. The cream claims to unclog pores and refine the skin’s texture and so far, I can definitely see an improvement!

I feel like if you have very troublesome skin this cream could really make a huge difference. My skin is not that terrible and this cream has done wonders! I would highly recommend using this if you have real issues with blemishes and oily-ness.

The Effaclar Duo is non-comedogenic and has no parabens which is always good and the cream is enriched with La Roche-Posay Thermal Spring Water (fancy!). Currently the Effaclar Duo is £15.50 at Boots which is not cheap for 40ml! But I will definitely buy this again, its incredible stuff! Also, it’s included in the 3 for 2 offer, which might help you justify this to yourself…

Have you used Effaclar Duo [+] before? What did you think? Leave comments and links below!

I went to see the highly anticipated and highly praised 12 Years A Slave. There is so much expectation on this film, it has award nominations coming out of its ears, so naturally I couldn’t wait to see it!

As always **SPOILER ALERT** Go watch the film then come back and read my review.

Firstly, this is a triumph of a film. It was powerful, moving, harrowing and at times, a difficult watch. The atrocities suffered by slaves in 19th Century America is disturbing, but all credit to Steve McQueen for tackling it in such an excellent way.

Chiwetel Ejiofor is brilliant as Solomon Northup. The pain and strength he shows in his portrayal makes you feel his anguish for days after watching the film. Near the end, there is a long close up shot of Solomon, his whole face fills the screen, he looks around silently, eventually looking down the lens right at you. It is so intense, I had to look away. I felt so guilty for witnessing Solomon’s life.

The violence suffered by the slaves, not just Solomon, is horrific. But I feel it needed to be shown. Films such as this shed light on a dark moment in America’s past and should be addressed in modern film to prevent such horrors happening again. When Patsey is being whipped at the hand of psychotic slave owner Edwin Epps (Michael Fassbender), the whole cinema gasped at the visual. I simply couldn’t watch when Solomon was being ‘hanged’. The violence was so incredibly graphic but the shock of it made the film more powerful.

Fassbender was tremendous as Epps – If he doesn’t get the Oscar something has gone badly wrong somewhere. His character was utterly compelling – neurotic, paranoid, and so angry. When Brad Pitt waltzes in to challenge him, I was sure Epps was going to kill Solomon’s saviour.

Another excellent performance from Paul Dano, he really is one of my favourite actors and Benedict Cumberbatch also does well as the more ‘sympathetic’ slave owner.

All in all, this film is tremendous. All the praise that you keep hearing about it is completely justified. I keep telling my friends about it, imploring them to see it. So here is my advise to you – go see this film, its a work of art and will stay with you for a very long time.

Have you seen 12 Years a Slave? What did you think? Leave links and comments below as I’d love to have a read!

I’m taking a picture everyday this year and I thought I’d host them on here in the photography tab. Here’s a sneak peek into my January and all the things that made it lovely. 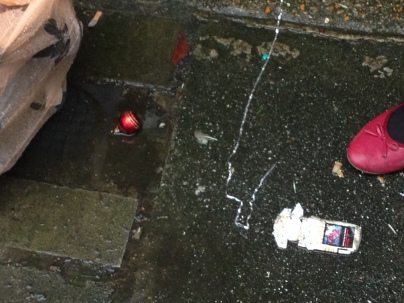 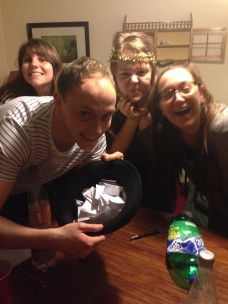 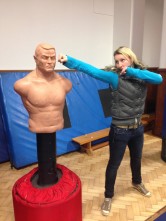 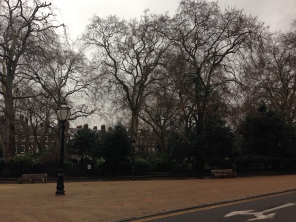 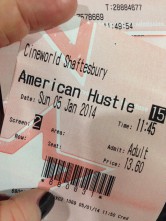 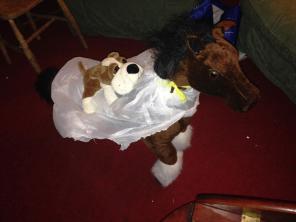 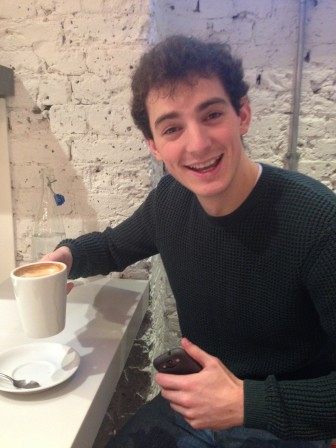 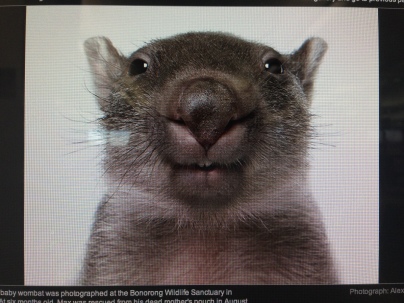 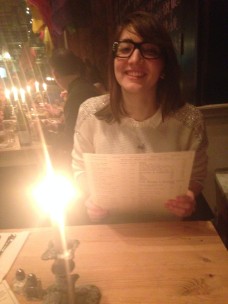 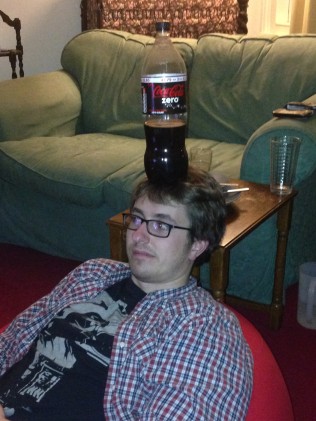 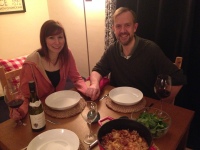 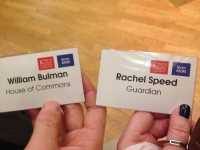 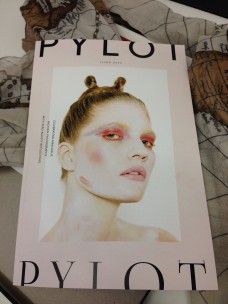 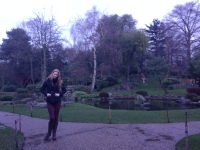 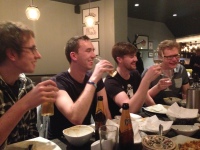 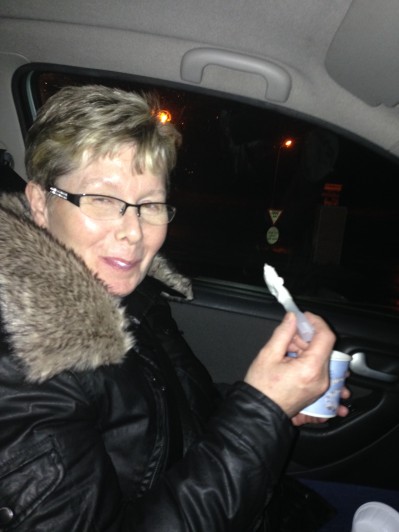 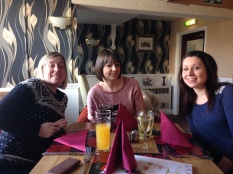 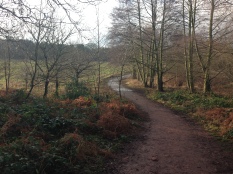 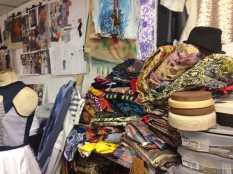 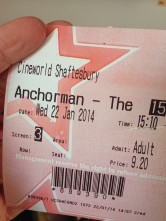 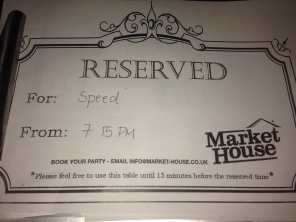 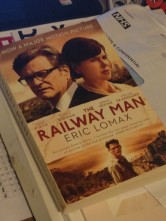 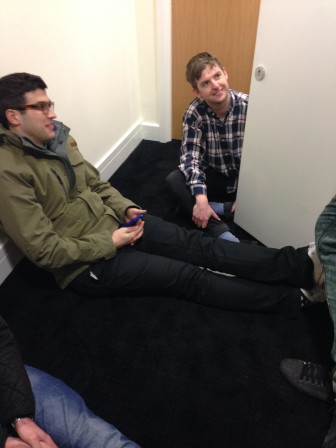 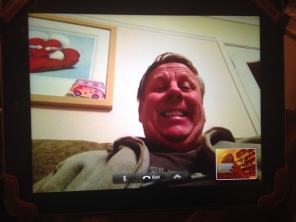 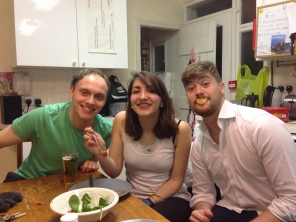 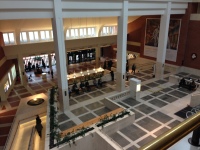 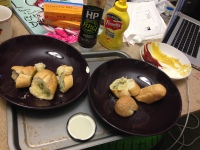 Let’s hope February was as good as January